Since 2005, the Comedy Club 4 Kids has been getting the best stand-ups and sketch acts from the international circuit to do their thing for an audience of children (aged 6+) and their families… but without the rude bits! Over a decade later, the company has expanded from one London residency to being countrywide, running shows and workshops all over the UK from Peebles to Portsmouth, even producing a book on how to write and perform stand-up.

The show is family friendly, but without any patronising idiocy. In fact, it’s just like a normal comedy club, but it’s on in the day, kids are allowed in, and thus there is a higher than usual chance of the entire audience claiming to be called Bob.

Please Note: Adults must sit with children in their party (and help explain anything they get stuck on). Group bookings to contain at least one adult for every three kids. 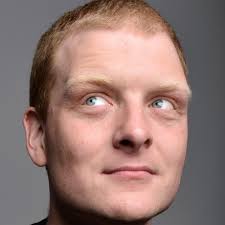 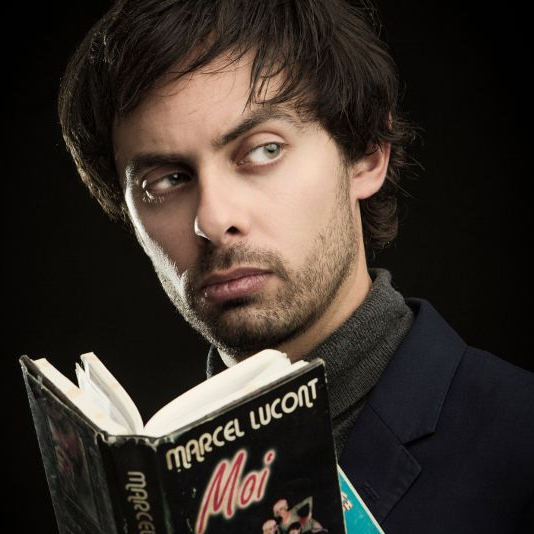 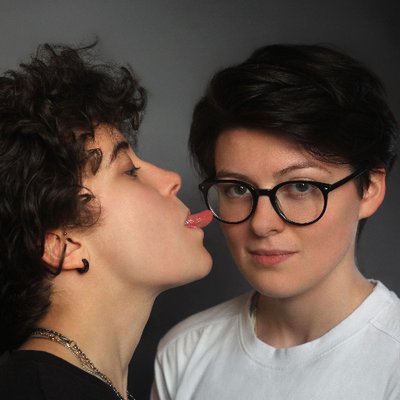