Since 2005, the Comedy Club 4 Kids has been getting the best stand-ups, sketch acts and cabaret stars from the international circuit to do their thing for an audience of children (aged 6+) and their families… but without the rude bits! Over a decade later, the company has expanded from one London residency to being countrywide, running shows and workshops all over the UK from Peebles to Portsmouth, even producing a book on how to write and perform stand-up, and hosting our own Radio Nonsense podcast to bring the siillies to families all over the world. The show is family friendly, but without any patronising idiocy. In fact, it’s just like a normal comedy club, but it’s on in the day, kids are allowed in, and thus there is a higher than usual chance of the entire audience claiming to be called Bob. 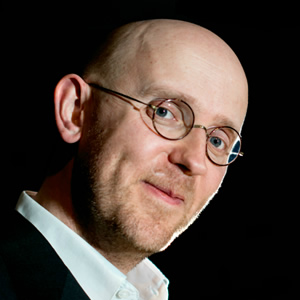 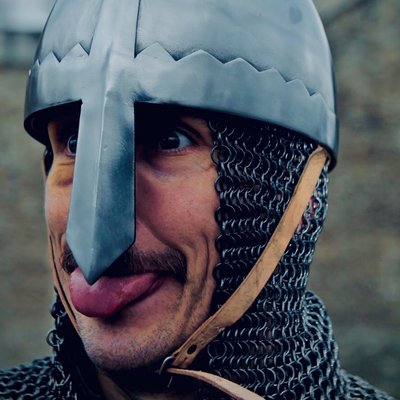