Given the current safety concerns, this show is being postponed to a future date (still tbc).

“A highlight for children in recent years, giving them a taste of some of the biggest names in comedy… with the fun, rowdy feel of a real comedy club” – The Guardian 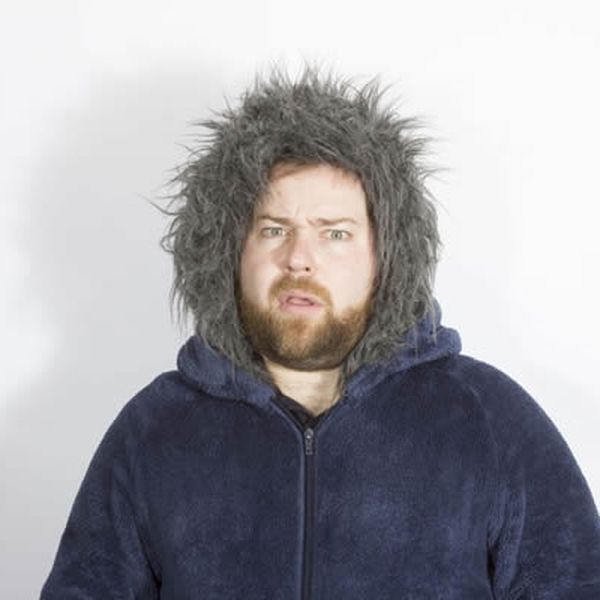 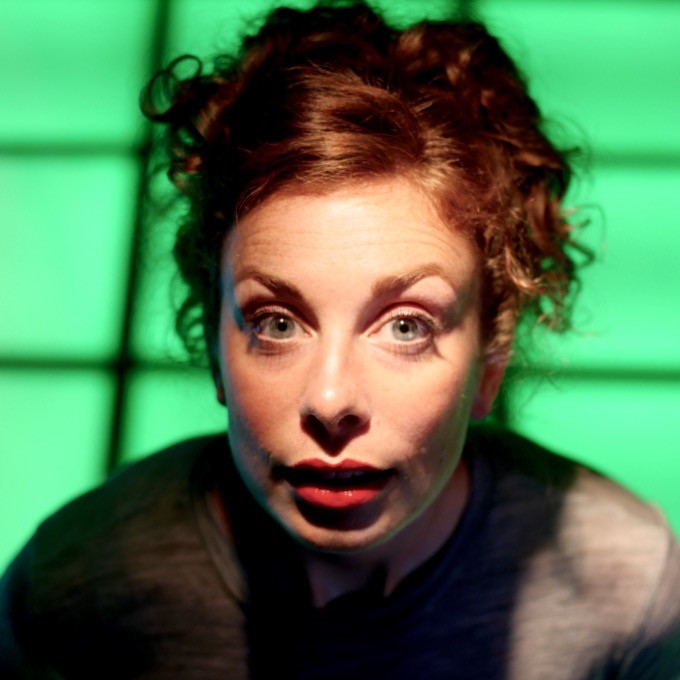 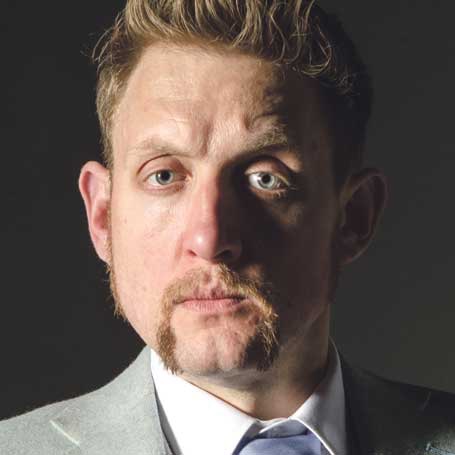 We Need Your Podcast Qs 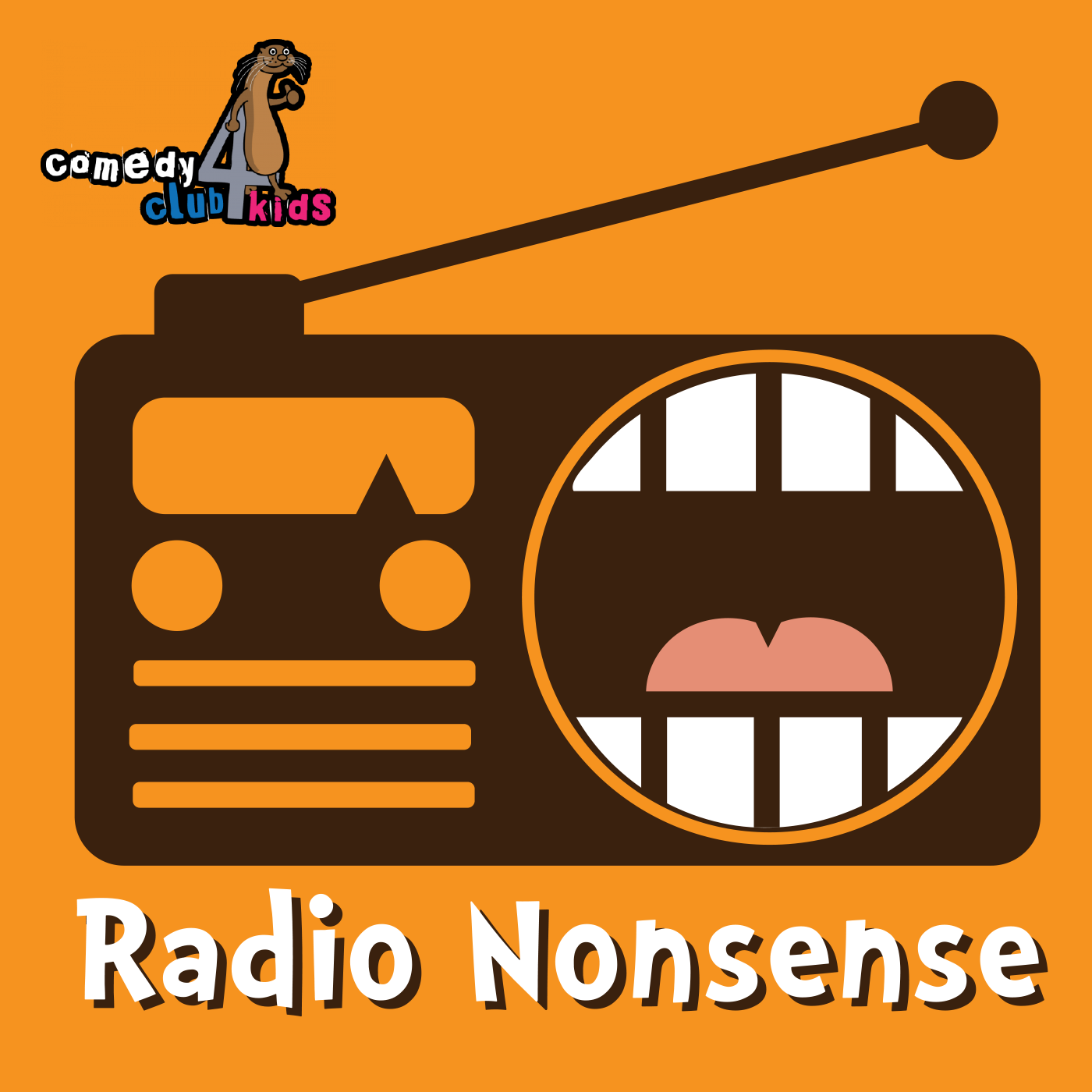 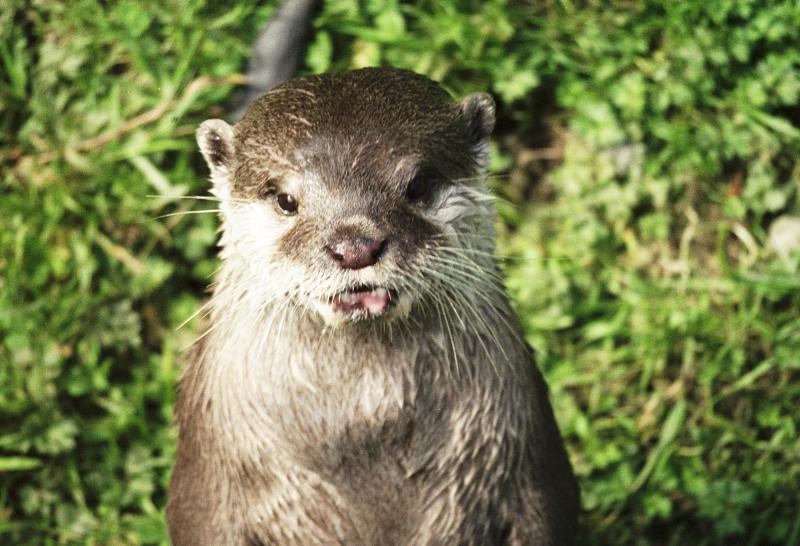 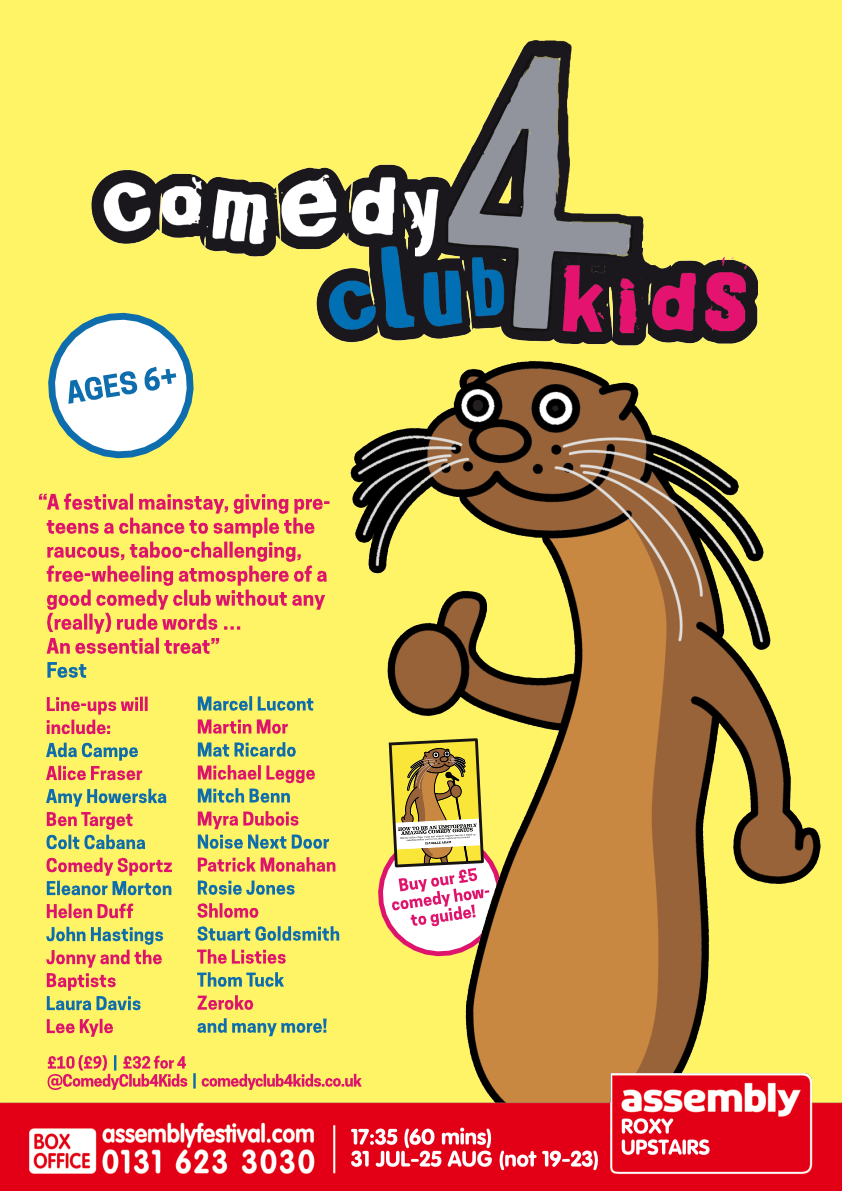