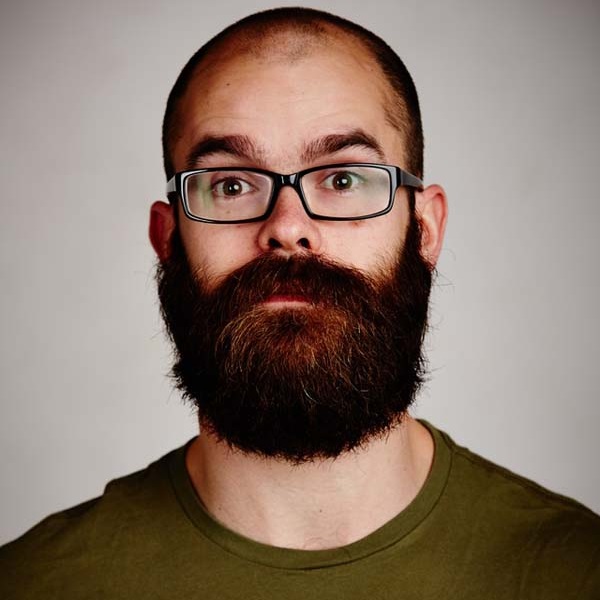 Known for being both a quick-witted MC and a superb addition to any bill, Chris Betts has received numerous plaudits for his sharp material and relaxed stage presence.

Chris Betts’ mind is a curious place, where the philosophical meets the ridiculous. His shows are a perfect balance of incisive social satire and complete silliness.  He has a style that is equal parts confident, thoughtful, ridiculous and mischievous.

Chris has opened for Tom Green and Rob Schneider and made appearances at comedy festivals all over the world including Edinburgh Festival Fringe, SXSW, Rotterdam Comedy Festival and the Zulu Comedy Festival.

“An enticing prospect, a Canadian who deals in off-kilter thoughts sharpened by the occasional prod at taboo topics.” – The Independent

“A confident style… a glint of steelier edge.” – Chortle