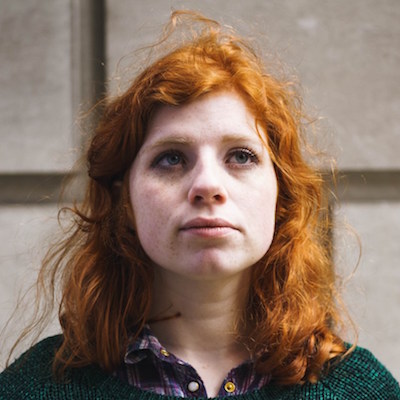 Eleanor Morton is a Scottish stand-up comedian who began performing in 2010. She has been a writer and performer with The Stockholm Syndrome and The Geek Comedy Night. She has also written sketches broadcast by BBC Two Scotland. In 2013 she was nominated for a Scottish Variety Award, and was a semi-finalist in the Chortle Student Awards. She is a Funny’s Funny Finalist 2011, and also performs with Jo Caulfield’s Comedy Collective.

Eleanor is based in London and sometimes in Edinburgh, whenever she needs to leech off her parents