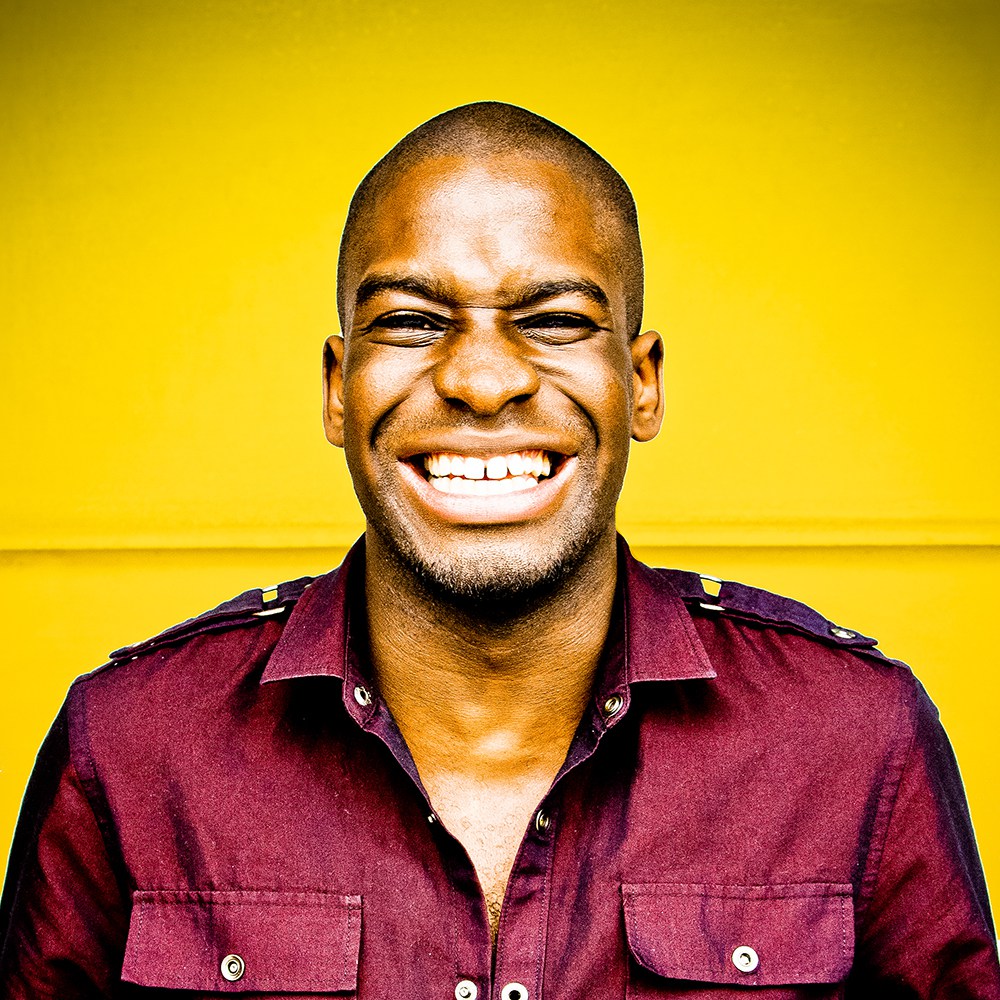 Multi award nominated stand up and actor Inel Tomlinson exudes the type of magnetic charisma and talent that instantly demands your attention. He is extremely experienced with brand character content creation including the much-celebrated ‘Bulldog’ for Bulldog Cosmetics.

Inel is also a firm favourite and talent staple at CBBC having appeared in numerous programmes including his own sketch series, Diddy TV, Junior Vets and All Over The Place.

He is also an experienced voiceover artist lending his talents to the newly launched Zig & Zag cartoon, BBC Radio 4 and is currently the voice of Comedy Central UK.