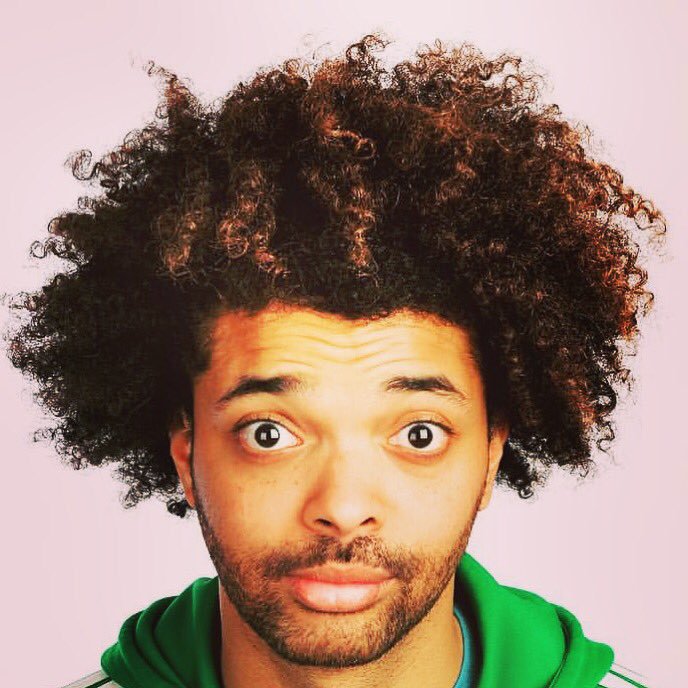 Award-winning stand-up comedian whose TV credits include a national campaign
for Dominos Pizza, Most Shocking Celebrity Moments 2011 (FIVE) and Britain in Bed (BBC3).

Johnny is one half of hit TV sketch series The Johnny and Inel Show (CBBC) as part of the UK’s first black comedy double act – a groundbreaking moment for British television.

Johnny is also an experienced Writer/Performer in his own right and regularly performs at comedy venues across the country.