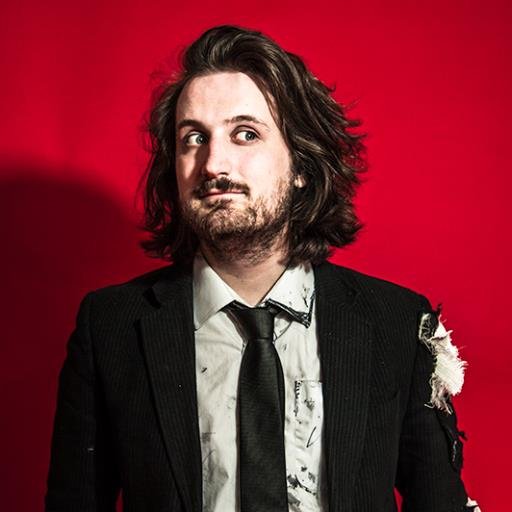 Alexander Bennett has been performing comedy from the age of 15, and is a rising star on the British alternative comedy scene. He has performed with the popular and acclaimed comedy groups ACMS and Weirdos.

‘Witty, weird and dark, the one to watch out for: at the spearhead of a wave of great new comics. All hail Alexander Bennett!’ (Harry Hill)

‘Touched with madness… choice laughs… I don’t think I can begin to do him justice’ (Chortle).