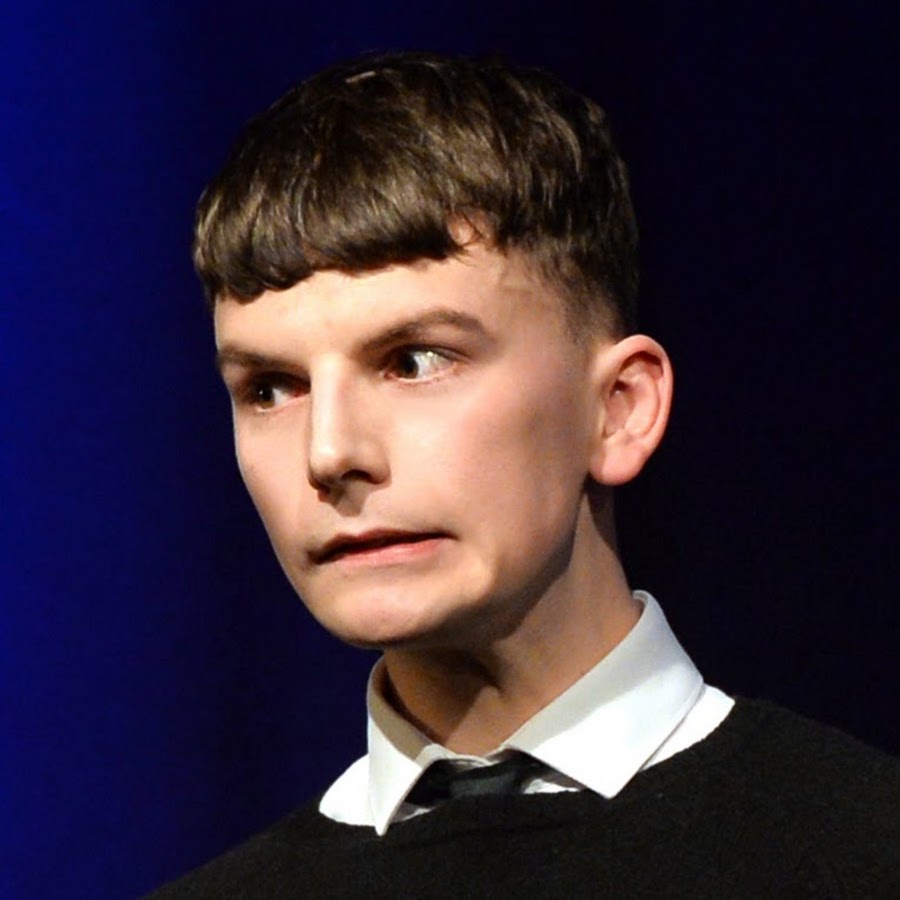 With a caustic, catty wit and unapologetic confidence, Joe has taken the UK comedy circuit by storm, and the circuit liked the change in weather.

After being selected for the Pleasance Comedy Reserve in 2015, Joe made his solo Edinburgh Fringe debut in 2017 with MODEL/ACTRESS, which gained numerous 4-star reviews and featured in the Telegraph’s ‘Best one-liners of the Fringe 2017’.

In 2018 he staged his second Edinburgh Fringe hour of razor-sharp comedy, TOXIC, a show about masculinity, gender, veganism and other millennial keywords. It was ranked as the 9th best reviewed show of the whole festival. That’s out of quite a few shows. Like, more than twelve.

Also working as an actor and writer, Joe has been seen in the movie Pride and written for really cool publications that you probably haven’t heard of… and a lols show about gay parents called Raised by Queers.