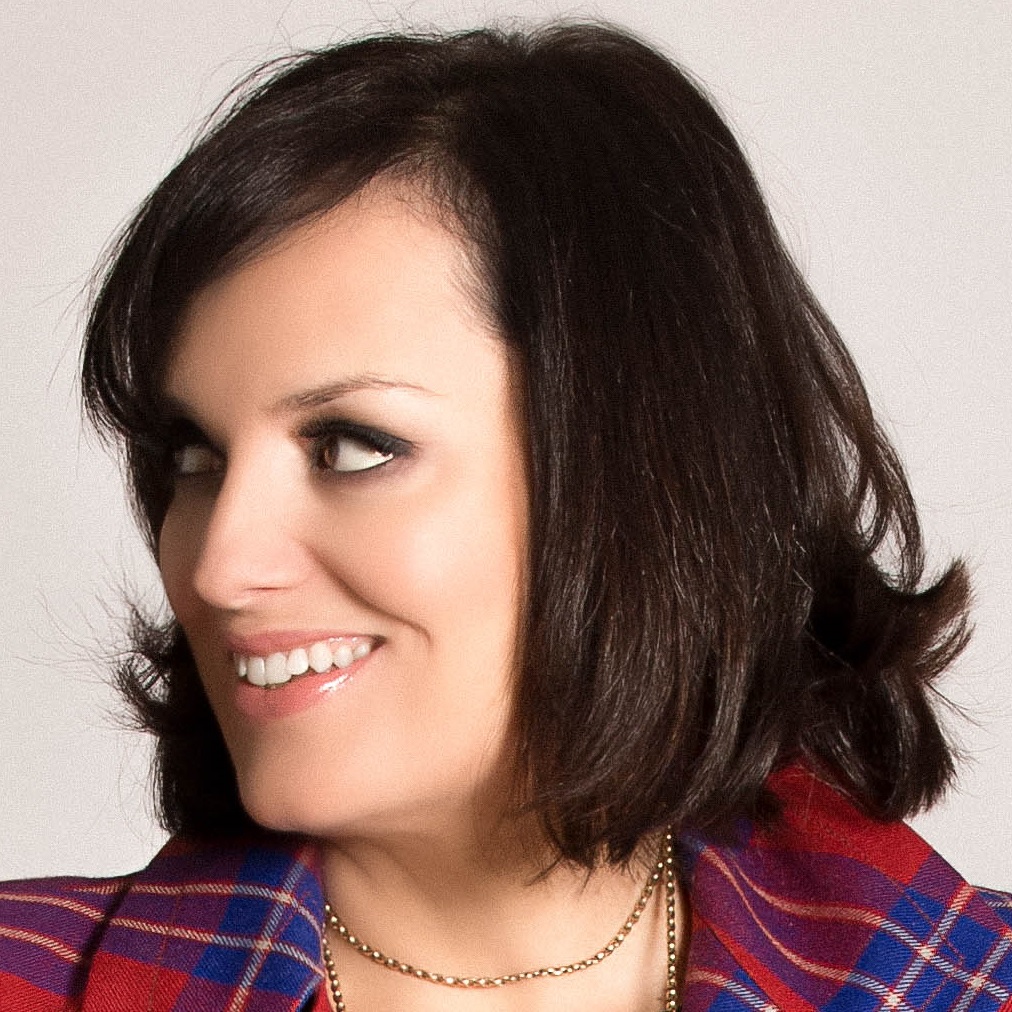 Deborah was adopted at ten days old, was raised in Australia, became a Jehovah’s Witness as a teenager, left her religion and family to come to London with a one way ticket, has worked as an interpreter in both sign language and Japanese, read English at The University of Oxford, and has lived in a number of countries including America and Israel.

She founded the innovative improv company The Spontaneity Shop in 1997. She and her partner Tom Salinsky wrote The Improv Handbook which was published in 2008. She is also a Chicago Improv Festival Artistic Associate.

As well as staging improvised comedy shows and teaching the principles of improvised comedy, The Spontaneity Shop is very active in the corporate arena, teaching advertising executives, bankers, lawyers, charity workers and many others how to give better presentations, network with ease, be more charismatic leaders or be more inspiring and creative. Deborah’s corporate work has tended to be as an executive coach or delivering seminars to large groups.

Deborah also works as a screenwriter. The romantic comedy screenplay she wrote with friends Monica Henderson and Philippa Waller sold to Fox Searchlight and the team later sold a pitch to Alcon. Deborah currently has a number of screenplays and television projects in various stages of development.