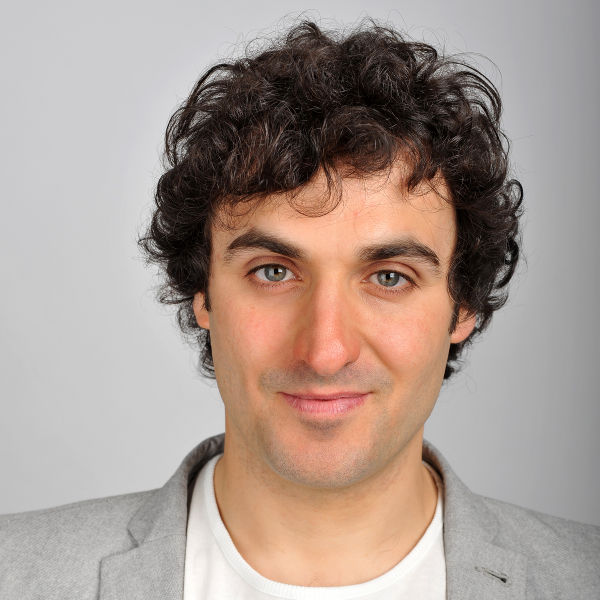 Winner of ITV’s Show Me The Funny, this half-Iranian, half-Middlesbrough comic is a rising star on the comedy circuit. Full of an insatiable lust for life, his exuberant comedy greets the audience like a sex-starved spaniel would greet a trouser leg.

In 2012 he took part in Let’s Dance for Sports Relief on BBC, won Best Newcomer at the Loaded LAFTA Awards and Forth Radio Best Stand-Up People’s Choice Award for his hit show ‘Hug Me I Feel Good’. He played the role of the dastardly Captain Hook in ‘The Pantomime Adventures of Peter Pan’ at the Worthing Pavilion from December 2016 to early Jan 2017.

A natural-born performer, he exudes charisma from the stage (and often off it, when he scuttles into the crowd…!)

‘High energy and conviction, his material is great; he’s going to go far’ (The Sunday Times)